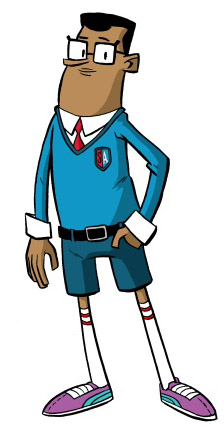 Eni is really, really good at basketball. He’s the star of the Stately Academy boys’ team. He comes from a basketball family– his three older sisters play on the girls’ team, his mom played in college, and his dad barely missed making the NBA.

But Eni’s beginning to realize that he’s also really, really good at coding.  Coding’s at the very heart of his school’s secret, and he and his new best friend Hopper will stop at nothing to figure it out.