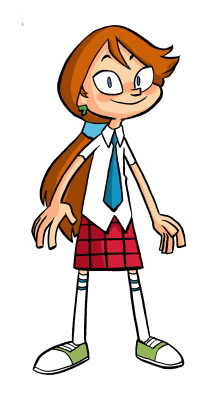 Hopper has had a pretty terrible first day of school.  First, her mom forced her to move.  Second, her new school is so creepy, it reminds her of a haunted house.  Third, a group of boys acted like complete jerkfaces when all she was trying to do was say hi.

But one of the boys, a kid named Eni, turns out to be not such a jerkface after all.  Together, Hopper and Eni will uncover the secret of Stately Academy, a secret that will forever change who they are.